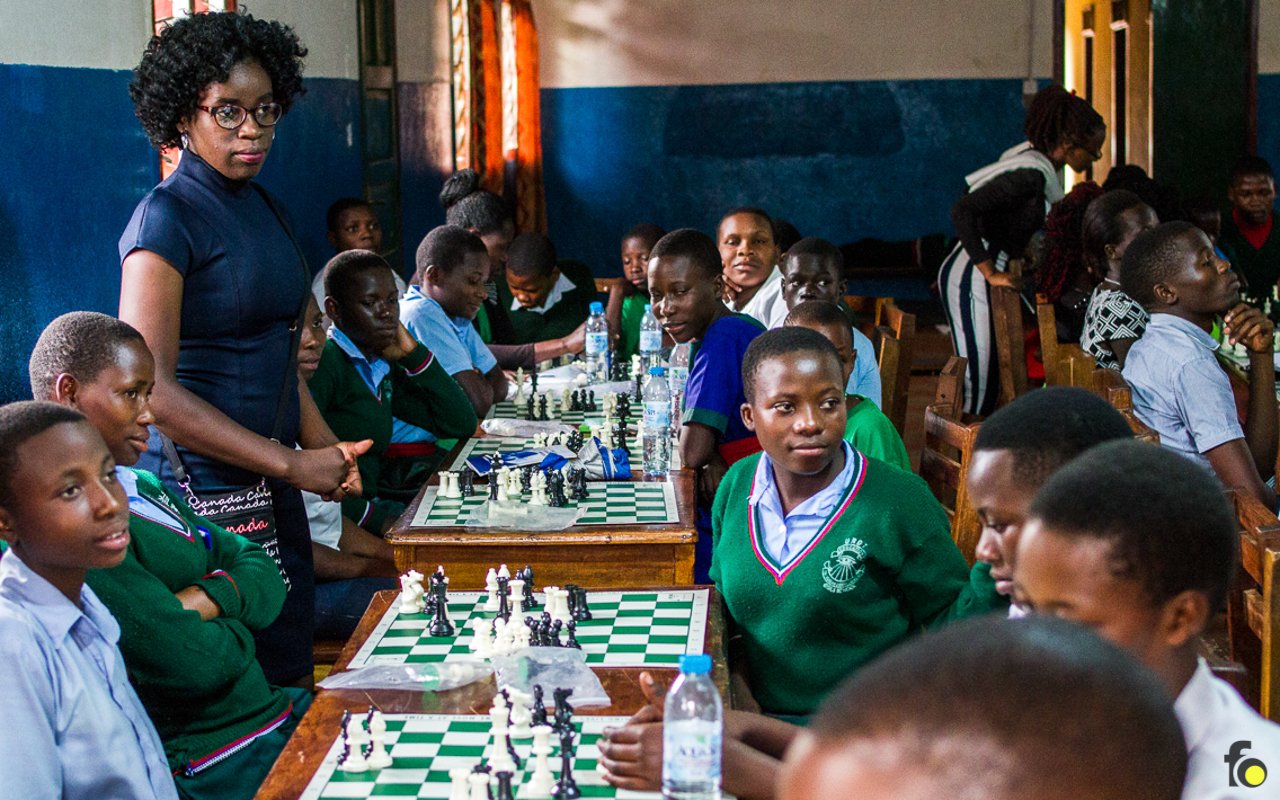 And there in front of me is the Queen of Katwe herself. I am holding my camera just below my eyes and staring at her. Then staring at her coach, next to her, Robert Katende. I cannot believe that I am standing here with them and that we are here, at the African Rural University for Women in rural Kagadi District, 250km from the Ugandan Capital, Kampala.

It is a journey I never dreamed of making.

I move my camera up to my eye, turn up the exposure and start clicking happily away.

Just over a year ago, on May 24, 2016, I had first heard of the Queen of Katwe, Phiona Mutesi and her chess coach Robert Katende.

It all started when the trailer for the Disney movie about Phiona’s rise to international significance from the Kampala slum of Katwe, using chess as her vehicle, flew onto my Facebook timeline. 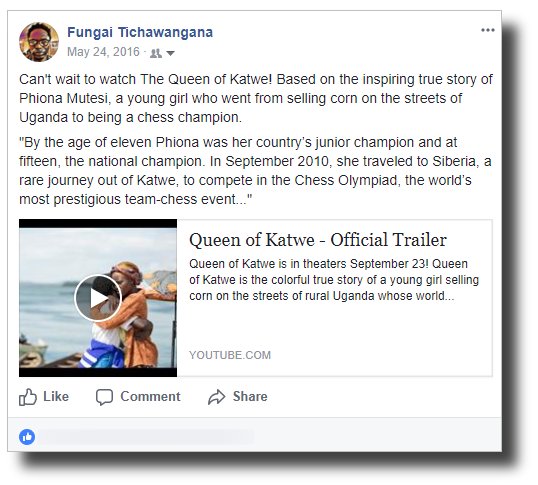 I read up on her and found out more about her life and about Katende, the super-inspirational man who started the Som Chess Academy in Katwe and through it helped Phiona and a number of other students not only become chess champions, but stay in school and get places at universities in Uganda and the USA. I couldn’t wait to watch the movie.

The chance came when I was in the USA in October last year. We found out that Queen of Katwe was screening at Landmark Theatre, in Cambridge, MA, in the Greater Boston area. Verity and I found a babysitter and had a Queen of Katwe date night. 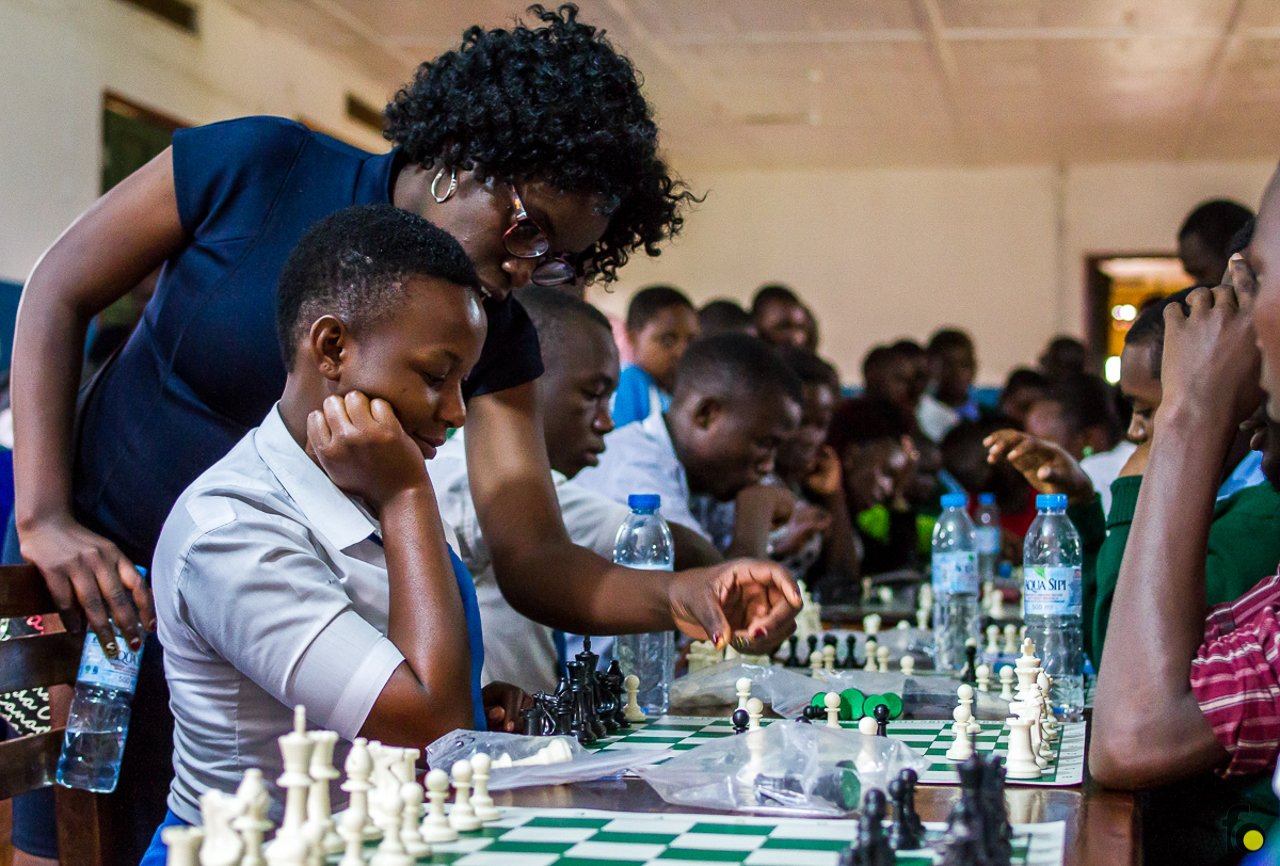 Phiona explains a chess move to a young student.

Imagine my absolute surprise when a few months later I was asked if I was interested in travelling to Uganda to document a trip to the African Rural University by Phiona and Robert.

The two, accompanied by three other members of the Som Chess Academy, were launching a chess initiative at the university as part of a bigger drive to get chess to underprivileged children in East Africa with the aim of using it as a tool to teach critical life skills such as strategic thinking, focus and problem solving. The University and its sister institutions, the URDT Girls Primary and Secondary Schools had invited young people from other schools in the area to be part of the training.

Of course, I wanted to go there!

And so here I was, taking photos and video of the Ugandan chess legend.

Phiona’s story is truly inspirational and it was an honour to meet her and Robert. Her widowed mother was so poor she could not afford a roof over their heads. Fiona dropped out of school and one day came across the Som Chess Academy after following her brother. By the time she was 11, she was the Ugandan junior chess champion. At the age of 14, four years after she had first seen a chessboard, she represented her country at the World Chess Olympiad in Russia.

Her avowed goal is to become a chess grandmaster. Just last month, September, she started a new part of her journey at Northwest University in the USA, thanks to a chess scholarship. 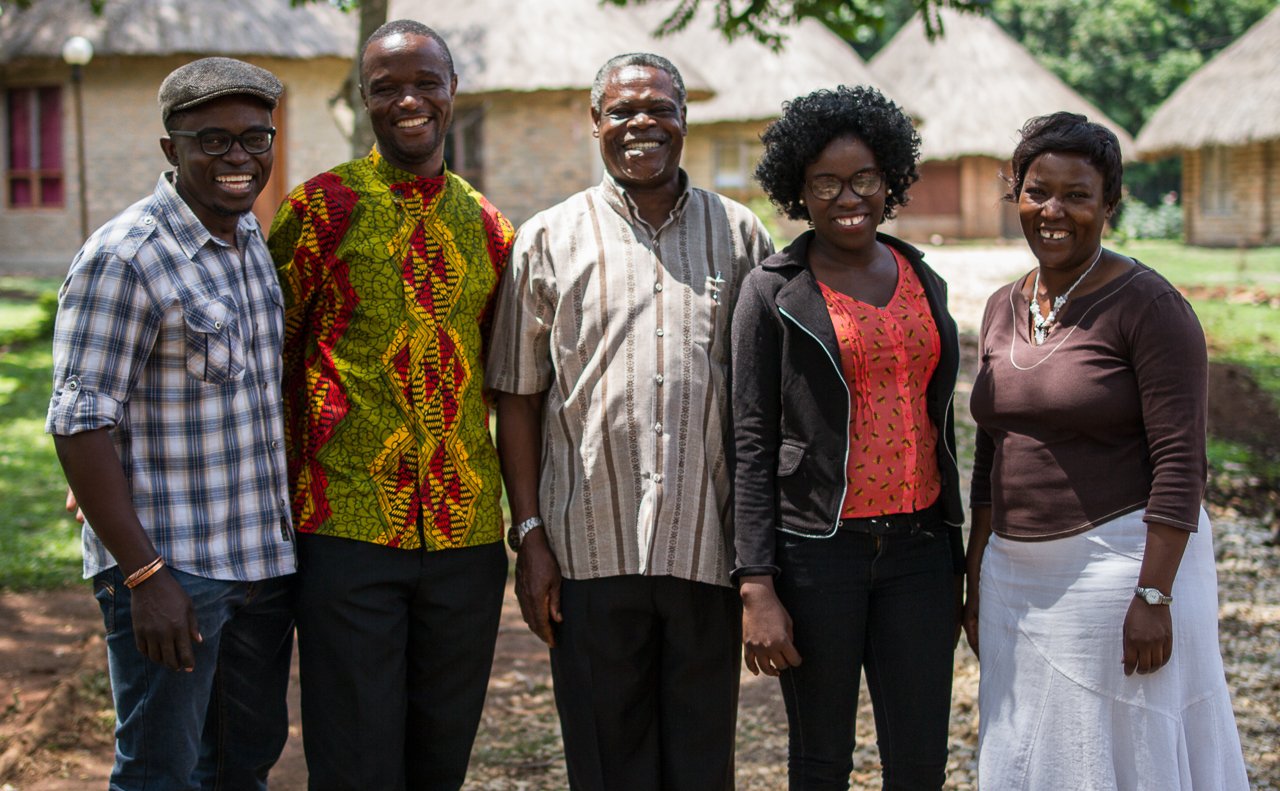 If you haven’t watched the movie, I highly recommend you watch it and share it with young people wherever you are.

But, in going to the African Rural University I was hit by a triple dose of inspiration. Phiona was one. Robert was the second. The third was the university itself. Out in the middle of rural Kagadi, it is a place of awe, wonder and inspiration. I will definitely tell you about it… one day soon.

Many thanks to the African Food & Peace Foundation (AFPF), the African Rural University (ARU) and the Uganda Rural Development & Training Programme (URDT) for making this trip possible.