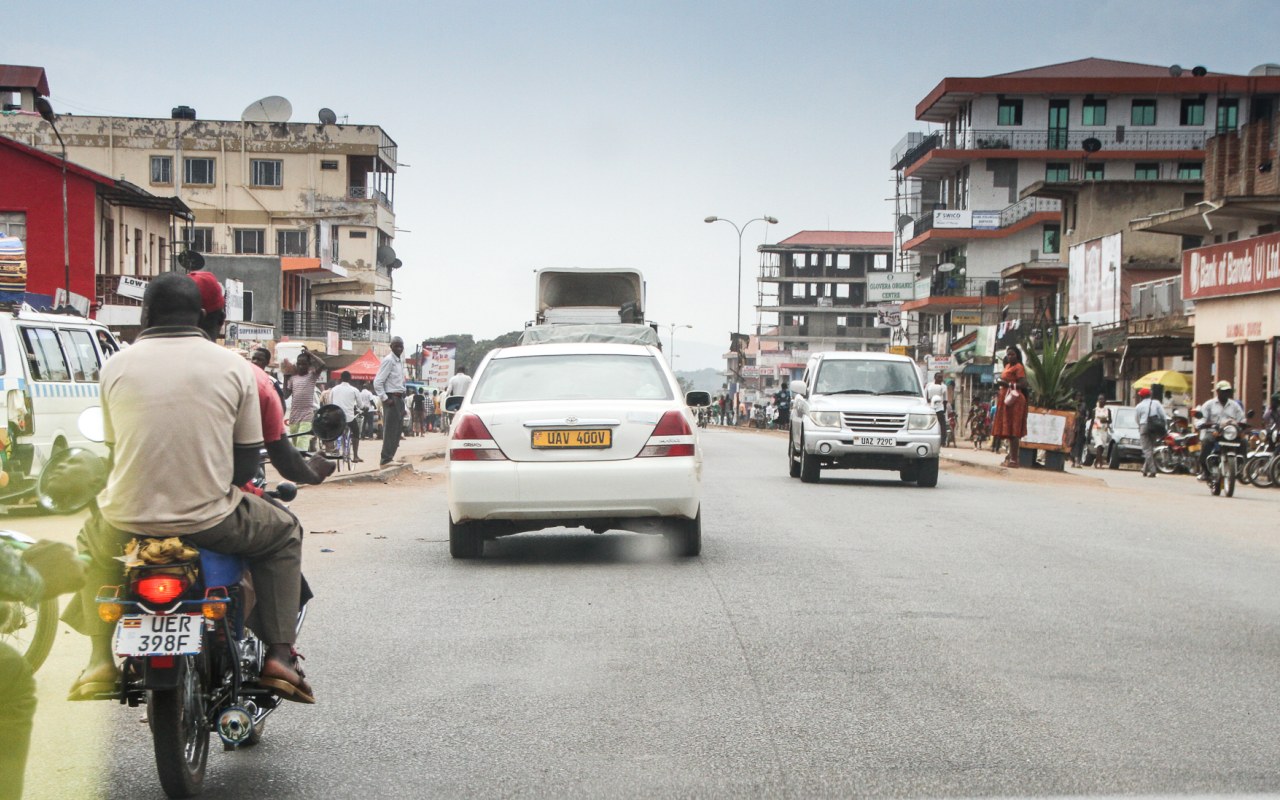 When Google Maps says you have arrived, but you know you haven’t

I had never been to Lake Naivasha before and was accompanying some children from Jitegemee Children’s Centre in Machakos, Kenya on a field trip. The students, about 50 of them, and their teachers were in a bus ahead of us. I was driving and accompanied by two friends of Jitegemee who were visiting from the USA.

The bus driver was familiar enough with Naivasha town and knew how to get to our destination, the YMCA camp. My instructions were to follow him. At some point, as we approached Naivasha, I lost sight of the bus.

But not to worry, all I needed to do was pull out good old Google Maps. I stopped the car and got the app going. It found the YMCA camp with no problem. It was about 5km away it said, but we had passed it so I had to make a U-turn. No problemo. We were in Naivasha town’s CBD by this time. I found a place where I could the turn and soon we were off.

The problem started when the Google Maps voice, let’s call her Stella, because she sounds like a Stella, started telling me the destination would be ahead of me on the left. That couldn’t be right because I knew that the camp was very close to the lake and we were still on the Nairobi-Naivasha highway. The lake was nowhere near us, according to the big blue splodge that appeared to the right of the road on my maps app.

“In 500 metres the destination will be on your left,” announced Stella, before happily telling me, “You have arrived.” There was a big factory-like building on our left. This was definitely not the YMCA camp.

I called my wife, who was on the bus as well. Is it a bad thing that I forgot to tell you that she was on the bus with the children? Well, there you go, she was on the bus too. So I called her and told her that Google Maps was drunk and playing games with us. “Let me hand you over to the driver,” she said, “he’ll give you directions.”

The driver told me to go over the bridge and then take a left immediately afterwards, or at least I thought that’s what he said. That road would take us to YMCA. Ok. The bridge was behind me, so I did another U-turn. Over the bridge and then, oh, the left turn looked like a dead end. This was not right.

I called again and spoke to the driver once more. He spent five minutes insisting that there was a left-turn after the bridge that would lead us to the YMCA camp. I and the two other people in the car insisted that he was on crack because there was no such turn.

“Hello,” it was Verity again (yes, that’s her, dear wife on the bus), “Someone just told me it’s the turn to Hell’s Gate National Park. Ask for that. They say if you ask anyone from around here, they will definitely know where it is.”

“Ok, thanks,” I hung up and called out to the first person walking past the car. “Sawa sawa.”

“I’m looking for the road to Hell’s Gate National Park.”

A blank look came over their face, “Hell’s Gate, ummmm…”

“It’s the same road that takes you to the YMCA camp.”

Off they went. I tried someone else. “Hell’s Gate! Ah, it’s far from here.”

“That can’t be right,” the three of us in the car concurred.

I called Verity again. “Someone just told us this place is 30km away.”

“From town? No way,” she responded, “It’s much closer than that. Ah! Let me share our Google Maps co-ordinates with you.”

Clever spouse, I tell you. “Great idea!” I responded, “She’s sending us the coordinates,” I proudly announced to the other people in the car.

One looked confused, the other one hopeful.

My phone screen flashed to announce I had received a message. The joys of WhatsApp. I pressed the coordinates and soon enough Stella was again giving me orders. The engine came to life, and we were off. Straight down the highway, into the CBD, take a left, ah, a railway line, we go over that? Ok, as you say Stella. Go to the right? Are you sure Stella, that looks mighty dodgy. Ok, if you say so. This is such a bad road Stella. Geez, I have to slow down to a crawl here. How on earth will I make it over those rocks, ok, did it. There’s a big wall on our right. I wonder what that is. You don’t seem to know either since you haven’t labelled it. Go to the left? Ok, this road is really bad Stella. Hey, I smell fish, the lake must be close by. What? My destination is in 500m!? We’re in the middle of the bush Stella.

We were literally in the middle of nowhere. In the bush. All we could see were trees, grass and the little dirt road disappearing around a curve ahead of us.

I picked up my phone again. This was getting ridiculous. I dialled Verity as I wondered which Google engineer was responsible for this. “I just need to ask a few questions,” I said when she answered the phone. “Did you guys go over a railway line? A long wall on the right. On a really bad, narrow dirt road. No? No? Ok, we’re lost.”

Suddenly, we heard an engine approaching. It was high pitched, definitely not a car. It was a boda-boda (motorbike taxi). We hailed it down. We quickly found out he knew where Hell’s Gate was and for KES500 (approx US$5) he said he’d lead us there. That’s how we got out of that little map jam.

Another time when Google Maps decided to play games was in Kigali, just a month ago. It kept taking my family and I back to a traffic circle that supposedly had an exit that led to the supermarket we were looking for, but each time we got into the circle, the road it was pointing out was not there. We tried this a few times, thinking we were missing the exit. In the end, we just disobeyed the map’s orders and it finally found its bearings.

In Nairobi, Google Maps has taken us the wrong way up a one-way street twice. Both times we got into trouble with the police. Then it once took an Uber driver who was taking me to an appointment to the wrong building. Even after he put the address into Google Maps again (he seemed not to be interested in using the Uber app for navigation, which seems to be a common occurrence among Uber drivers), it insisted we were at the right building. The security guard at the gate, without telling us outright that our maps app probably had a few missing lines of code, insisted that we were not at the right building. He was right.

Another time it took me around two or three blocks to get to a building that was just down the road. I’ve just come to the conclusion that Stella has a special relationship with Nairobi which I’m not allowed to understand.

In Jinja, Uganda, we found ourselves in the middle of the bush again as we looked for a river camp where we were going for a boat ride on the Nile. This last time, admittedly, I put the wrong camp name into the maps app, as there were two places with similar names, so we were already heading to the wrong place, but even that alternative destination ended up being a dirt road in the middle of a bushy, sparsely populated area.

I’m not mad at Stella. We still talk. Well, actually, she does most of the talking. She loves to give orders. Turn left, turn right, keep straight. I just listen and turn when she says to. I’ve now learnt though, that when I’m in doubt I’ll save myself a lot of pain if I stop and ask someone. I just hope it doesn’t hurt her feelings when I do that.